How To Remove A Shimano Crank Without A Tool

Maintenance and DIY
Tips and Advice 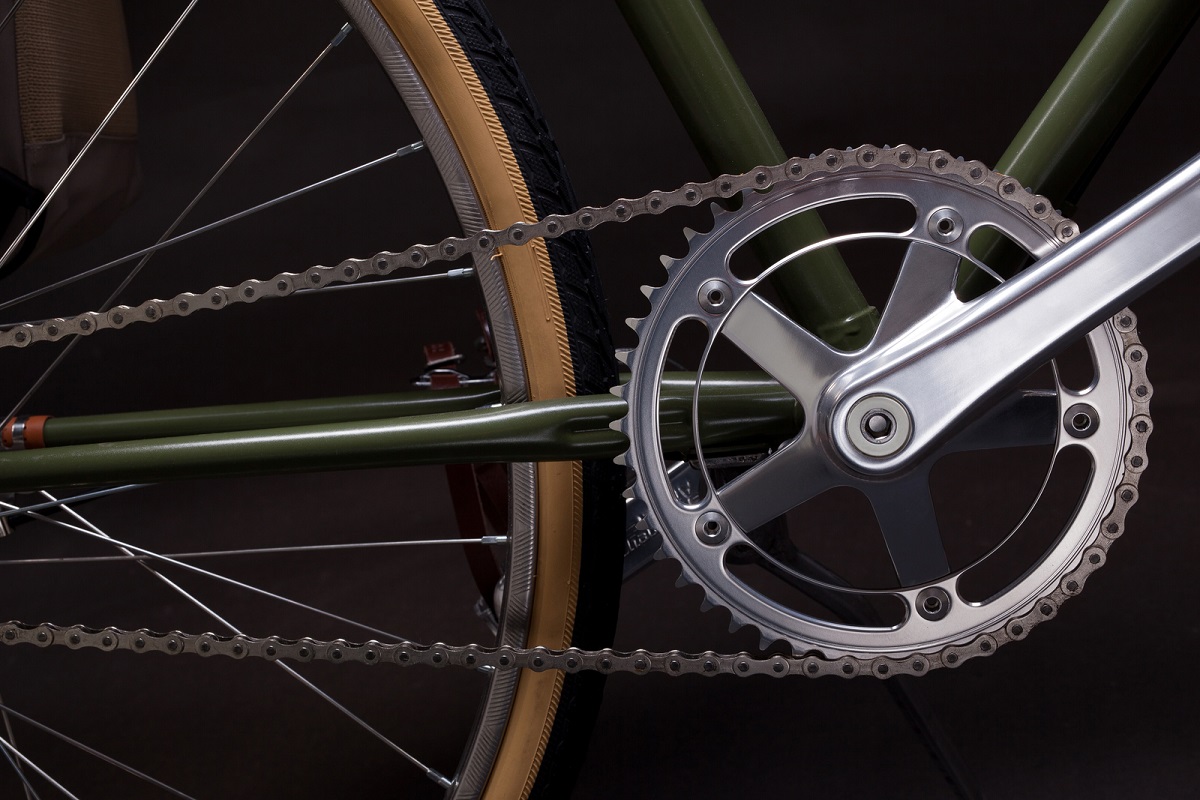 Introduction- How To Remove A Shimano Crank Without A Tool

Perhaps you’ve been wanting to take apart your Shimano bike in order to run maintenance on it but you weren’t sure how to go about its crank removal, especially without tools.

Removal of your bike’s crankset is often necessary since it’s the part of the bike drivetrain that redirects your legs’ motions into the rotational motion used to drive the chain, thus turning the rear wheel.

Needless to say, you won’t get very far if your crankset is gunked but, thankfully, most cranks these days are easy to remove without the extensive use of expensive tools.

Self Extracting Cranks – How to remove them

Self-extracting cranks have their crank pullers already built into their cranks and use retaining rings that are threaded over the crank bolt. This way, when the crank bolt is untightened, the shoulder of the bolt pushes against the threaded ring, consequently pushing the arm of the crank from its spindle.

No more tools are required after that. Yet, as easy as self-extracting cranks are to remove, they can be quite complicated to reinstall.

A self-extracting crank can become readily damaged when trying to replace it into the spindle since it’s difficult to see how the arm is fitting within the splines. This could lead to the crank getting corrupted if the crank and spindle don’t align correctly.

To make sure that your crank and spindle are properly attached, first remove the self-extracting cap from the crank so you can see better. This should permit you to then install the crank and finally reinstall the retaining ring.

How to remove regular cranks

Not all cranksets are self-extracting cranks, but regular cranks aren’t that much more complicated to remove. This video shows how to remove them, even if you do not have the puller tool (Credit to RJ the Bike Guy):

Here are the steps for removing the crank:

Take the cap off of the center of the crank (if there is one) to expose the bolt underneath, using the edge of a screwdriver where necessary.

Now that the hexagonal-shaped crank bolt is visible, look to see if the crank has pinch bolts (2 smaller bolts) close to the top of its arm.

If so, insert an Allen key into the holes and then turn counterclockwise until you can remove the arm from the rest of the crankset. If not, make sure that your bike doesn’t have crank bolts on both sides of the bike but remove it if it’s there using an Allen key.

For regular cranks, the use of a crank extractor tool is highly recommended as they allow the crank to be removed if they’re not the self-extracting kind. Simply place the crank extractor inside the crank bolt hole, rotating it clockwise until tight, before turning it counterclockwise so that the crank comes off.

Remove the crank from the other side of the bike in the same manner and, voila, you’ll have officially removed your crankset just like that.

How To Choose Fishing Gear for Saltwater

How to Choose An Electric Cargo Bike

How To Choose A Torch Light for Your Home