New cyclists and bikers who have ridden for a long time often have doubts about the different speeds of their bikes. They often take time to search for the perfect bike for their riding conditions and goals. They’ve come to realize that having the right bike with the correct number of gears needed at each time is essential.

So let’s talk about gears and drive trains of 7-speed and 21-speed bikes, and examine the main differences between the two.

. Faster bikes can have up to three. A second gear lever on the handlebars is not necessary. Also, the shifting process is the same as for most bikes.

7-speed bikes are usually recommended for bikers progressing from lower speed bikes (such as 3-speed) and who wish to tackle harder terrain. 7-speed bikes provide sufficient gearing ratios for you to bike on bumpy or inclined terrain, while having a higher gear to build momentum on downhill segments.

Once you have learned to master the skills of a 21-speed bike, you can enjoy longer rides, which will make you less tired. 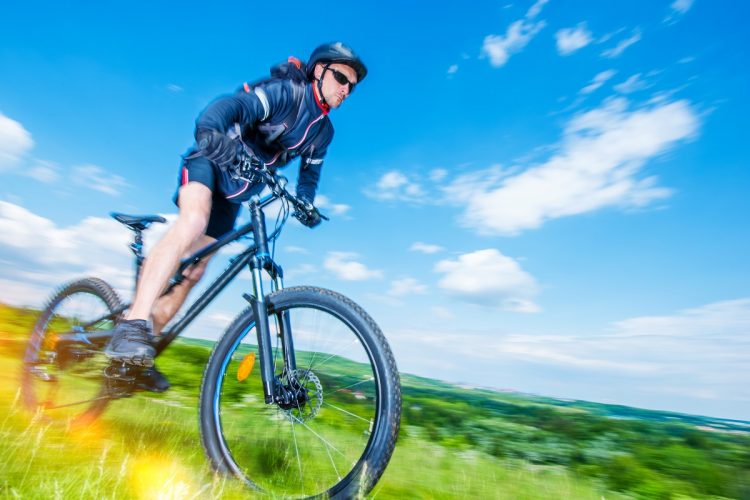 Who needs a 7-speed bike?

The decision whether or not to jump on a seven-speed bike on a 21-speed bike depends on where you intend to go biking. 7-speed bikes may mean a bigger “jump” in effort required when changing from one ratio to another. This means when facing a steep incline, it is best to anticipate by changing gears early.

While a 7-speed bike requires a lot more effort to run, it does not take long to master if you are changing from a lower speed or fixed gear bike.

If you’re more interested in enjoying the view from the saddle, choose a 21-speed bike (triple front chainrings and seven rear cassette gears). It’s a more effortless ride as typically, there is some overlap between gear ratios available on each chainring.

However, be ready to spend more time covered in grease due to a more complex drive train. It may require more effort for you to clean the drive train thoroughly.

Most bikes are equipped with gears to help bikers tackle all kinds of terrain. Most bikes come marketed as 7-speed, 14-speed, 21-speed and so on. The number of gears on a bicycle is calculated by multiplying the number of forward gears by the total number of gears in the rear gearbox. For instance, a 21-speed bike has a triple link in the front and seven speeds in the rear. Once you have learned to master the skills of a 21-speed bike, you can enjoy longer rides, which will make you less tired.

Workout Clothes That You Can Wear To Work – Athleisure [Guest Post]