How To Store A Bike Lock While Riding 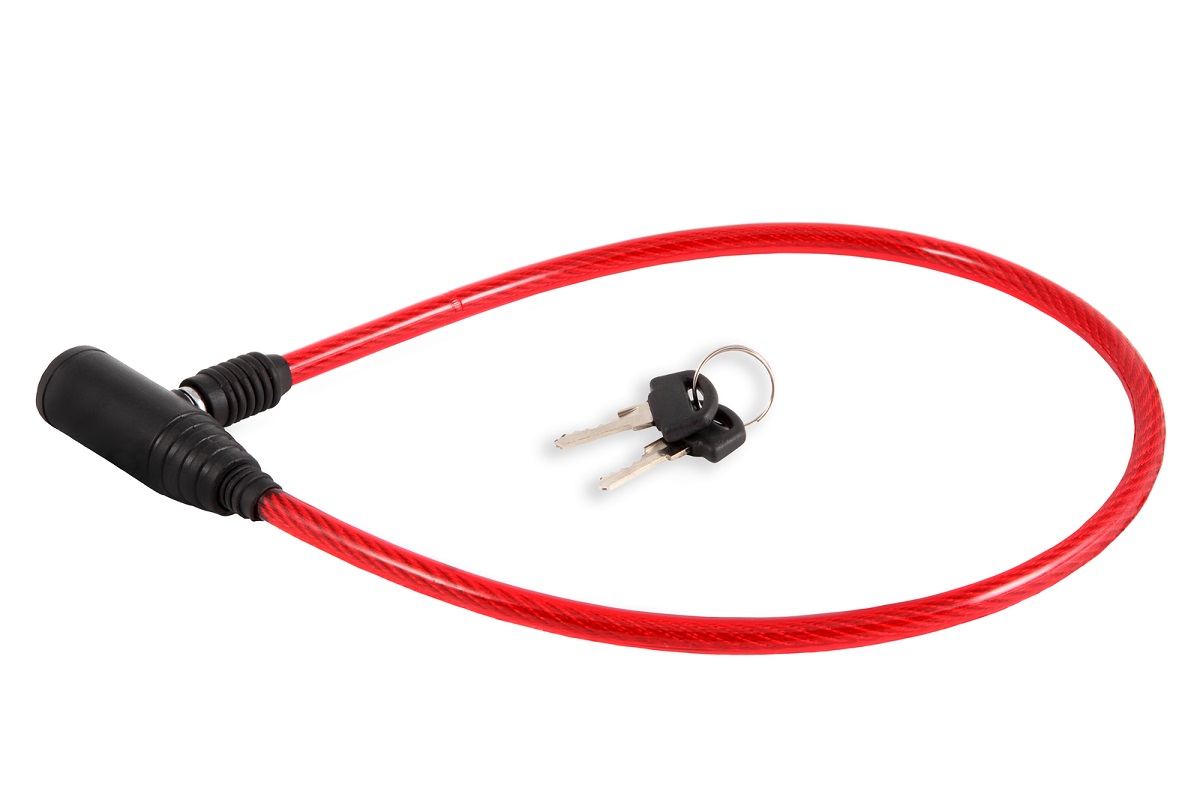 As a responsible bicycle owner in this day and age, there are a few accessories you need to keep in mind to maintain your ride. While most people’s first consideration might be what type of bike pump to buy in case you get a flat tire, yet your choice of bike lock is nearly as important if not more so.

Although bike locks ultimately protect your bike from being taken away without your permission when it’s parked outdoors, the heavy locks can be cumbersome to carry around while riding. Storing them can be a hassle if you are unprepared but this guide will fill you in on exactly where to put your bike lock when you go for a bike ride.

Here’s a useful video about the various types of bike locks you could get (Credit to Zach Gallardo):

Obviously, you want to aim for a bike lock with a gold rating or the highest rating available in your city. It will offer you the most protection against bike theft, but choosing the type of lock you require might prove more difficult since each comes with distinct advantages and disadvantages.

For instance, chain locks are the old-school variety, made of heavy-duty shackles of metal looped together in a chain. The best thing about chain locks is that they are just as tough as they look and can act as a visual deterrent that might cause some thieves to think twice about attempting to steal your sweet ride. Their forms are also very malleable, meaning they can fit around any bike frame, no matter the size, yet they’re some of the heaviest bike locks you can buy.

Cable locks, on the other hand, are more new-school, often being combined with combination locks that don’t take being a genius to crack. While cable locks are some of the most lightweight versions currently sold, those with combination locks are not as secure as those with key locks. Neither are the cables comprising a cable lock more secure than the solid shackles of a chain lock, which could tempt thieves into trying to get away with your bike.

Thankfully, cable locks’ pliable forms are versatile enough to use with any bike frame, and their light weight might be a saving grace for those who want bike protection without the ball and chain. We’d recommend the use of cable locks for those who want to lock up their bikes in low-crime areas since, to some career criminals, they can be as easy to break into as they are to carry around.

D-locks (also known as U-locks) are generally a happy medium between chain locks and cable locks, offering a handful of benefits from the best of both worlds while still having its specific drawbacks. Whereas cable locks sacrifice their security for less weight and chain locks are heavy, D-locks provide better protection than the former without bogging you down like the latter.

These “D-shaped” locks are made up of a solid metal shackle connected to a “U-shaped” crossbar which both loop and then lock around your bike frame. They’re not too heavy to tote around and are built tough, acting as effective deterrents against thievery.

However, even though D-locks might seem like clear winners in this category, they are often the most difficult bike locks to carry around as their components aren’t nearly as adjustable as those of chain and cable locks. They are also harder to fit on certain frames.

Some D-locks do thankfully come accompanied with cable locks so you can change between their features as required but, again, you could risk giving up safety for convenience.

How to Store a Bike Lock While Riding

Regardless of what type of bike lock you own, there are many places you can store your bike lock.

For example, if you have a chain lock or cable lock, while riding you can:

Alternatively, those with D-locks can store them:

No matter where you’re biking to, you shouldn’t have to worry about where to store your bike lock while you’re riding.

With some forethought, you could always leave it locked at your destination to come back for it later, too. Just never loop them around your neck or anywhere they could collide with your bike’s tires!

Can You Put Sealed Bearings in an Unsealed Hub?

Fixie vs Road Bike: Which One to Use for Commuting?