Fixie vs Road Bike: Which One to Use for Commuting? 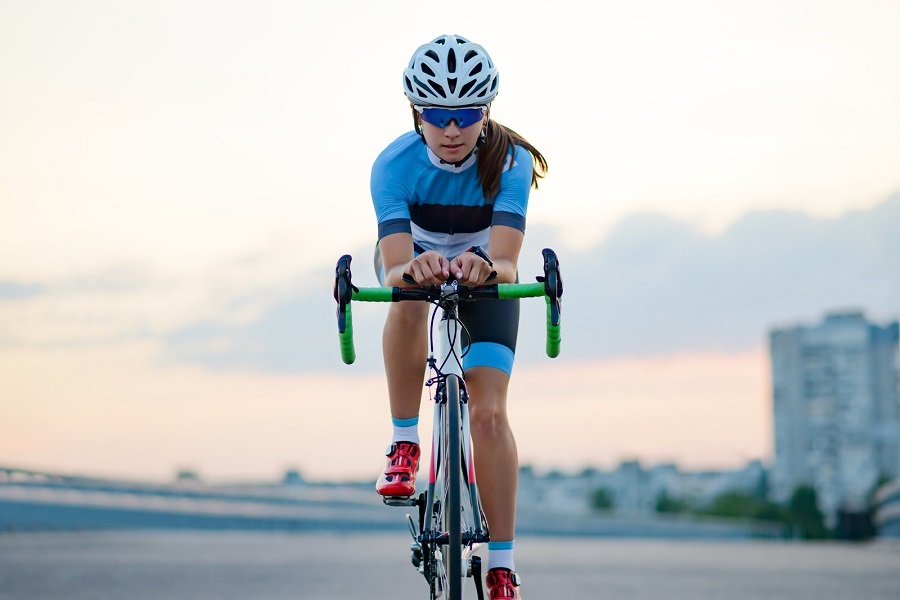 What is a fixie? How does it work and where do fixies come from?

The “fixie” is a type of bicycle invented very early in bicycle design, around 1880. Some of the very first bikes created were fixies. Many British, Scottish, German, and French engineers have since patented interesting improvements, such as metal chains or rubber hubcaps. But fixie history promises to be more complex than simply its conception.

Fixed-gear bikes were, and continue to be used, in professional track cycling. The principle of which has remained virtually unchanged since the early 19th century. Of course, as the modern velodrome now has smoother surfaces, the bikes now primarily use carbon wheels, but the main design remains the same.

People all over the world still race with fixed gear bikes. Some of the best fixie riders in the world take part in the Red Hook Criterium held at the Barcelona Forum Park (Parc del Fòrum). This implies that fixies were therefore made to be raced, even though they are sometimes perceived in a contemporary sense as more old-school and simple.

Pros and Cons of Fixies

What is a road bike?

Road bikes are designed to get you as far and as fast as your legs can pedal you. The road bike takes its name from the terrain for which it was designed: the road.

At first glance, the road bike hasn’t changed much over the years. Compared to a complex full-suspension mountain bike, this is a traditional bike with an almost identical silhouette to racing 50 years ago.

Of course, there is nothing traditional about the carbon fiber frames and 24-speed electronic transmissions that we now see on high-tech models. Modern bikes are faster, more comfortable, and more technologically sophisticated than ever.

While technology has improved, the most important thing is how the bike fits you. If you get it right, everything else will be straightforward.

Pros and Cons of Road Bikes


Fixie vs. Road Bike: Which Should I Choose?

There is nothing wrong with a road bike or a fixie, but there are many areas where each bike stands out – it simply depends on your purposes. Generally, this is what we recommend:

You should choose a fixie when you…

You should choose a road bike when you…

How to turn an older bike into a stylish fixie

Step 1: Gather your supplies and parts

The parts you need will depend on your build, but here is a general list to consider:

Note: Make sure your choice of frame has “horizontal drops”, which means that the grooves holding the rear wheel axle are approximately in a horizontal plane. This allows the wheel to move back and forth to adjust the chain tension necessary to prevent the chain from slipping.  As well, when working with an older make, you may inevitably run into sizing issues when installing new parts.

The next step is to make the necessary changes to your bike, depending on your preferences. You might also have to smooth the fork grooves with a thread to insert the wheels.

Note: Use a respirator when sandblasting to prevent silicosis caused by tiny particles (in this case, sand) that settle in the cells. Silicosis is a chronic disease.

You can get a local powder paint company to do it for you as they usually only charge a little for the frame and fork – especially if you don’t have an oven large enough to ‘bake’ the bike frame after powder coating. Be sure to remove everything from the frame before painting/baking. And don’t forget the lower pedal! This can be confusing as it can be threaded left or right, depending on the frame’s pattern and origin.

Now the fun part – you get to assemble your bike. If you are prone to forgetting which part goes where, you could take pictures or videos while taking the bike apart. Look back at these records when re-assembling the bike.

Take the time to show off your sweet build and make your friends jealous. Enjoy your ride!